Connecting the preeminent global community of Canadians in tech

C100 is a privately-funded, not-for-profit member association for its members across Canada, the United States, and beyond.

Our Mission in Action

We work to galvanize the global Canadian tech diaspora to support, inspire, and advance Canadian entrepreneurship.

Stories and best practices to build expertise, inspire fellow Canadians, and grow together.

Hands-on support for Canadian entrepreneurs as they require mentorship, investment, partnership, and talent. 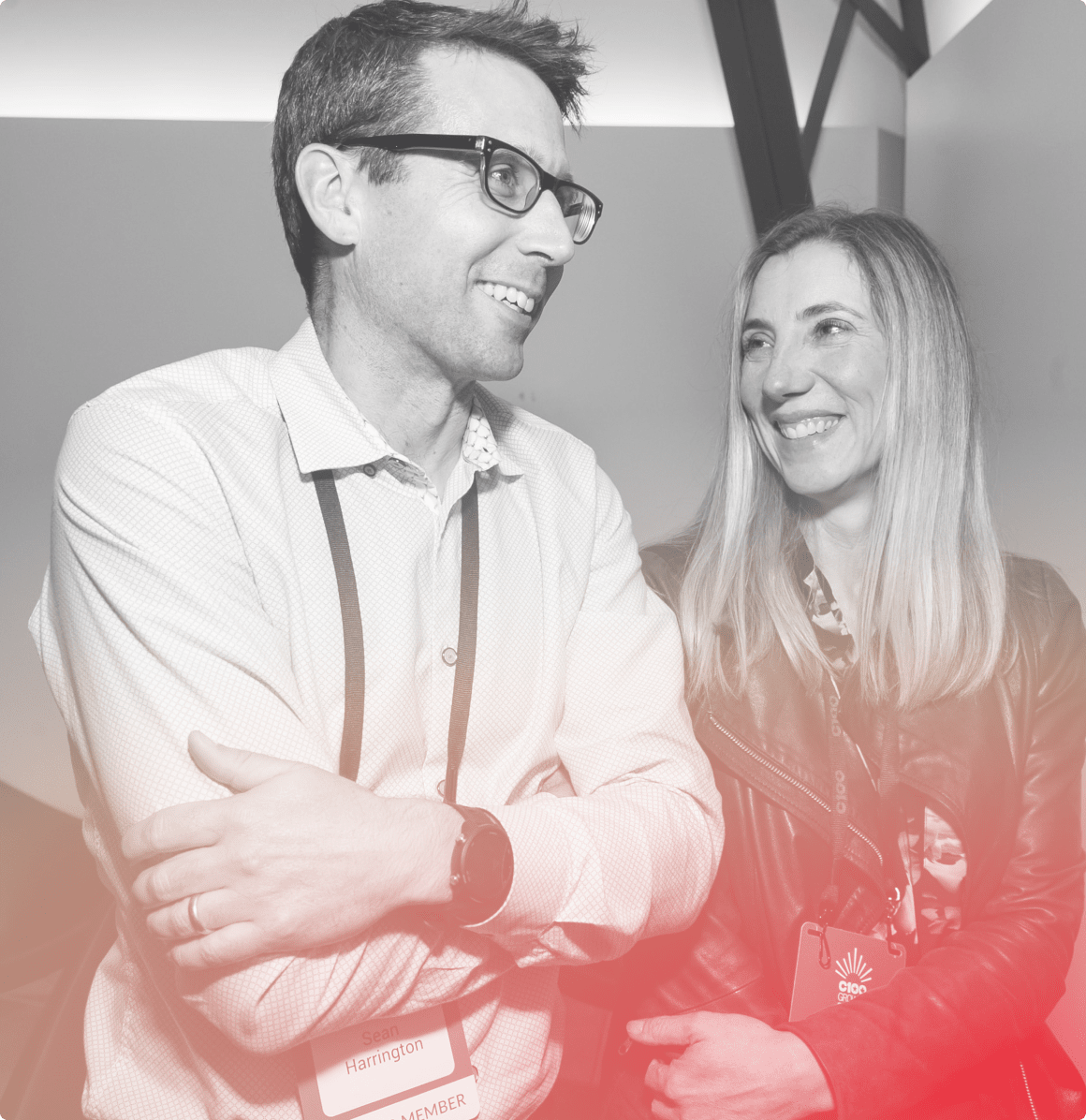 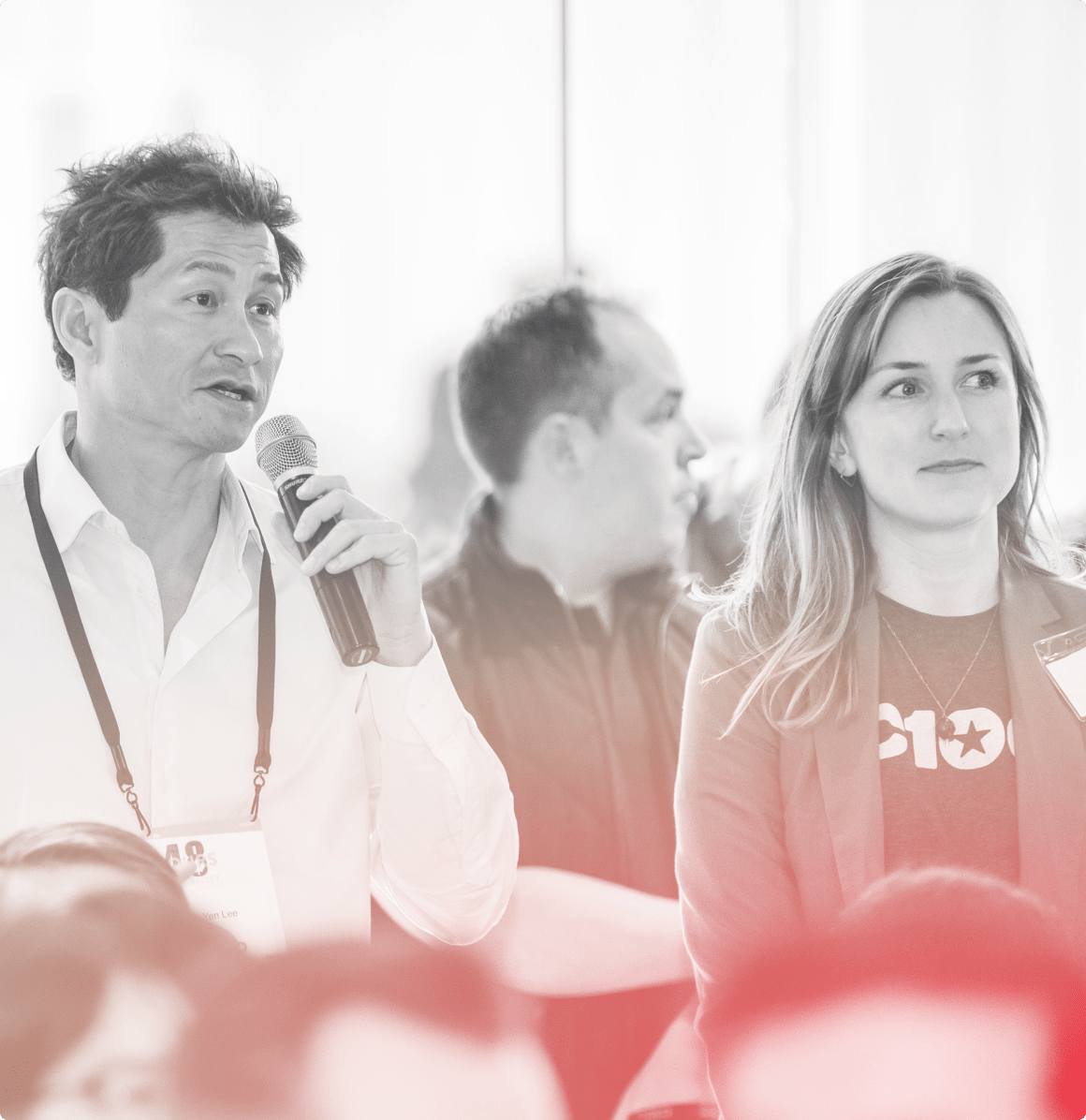 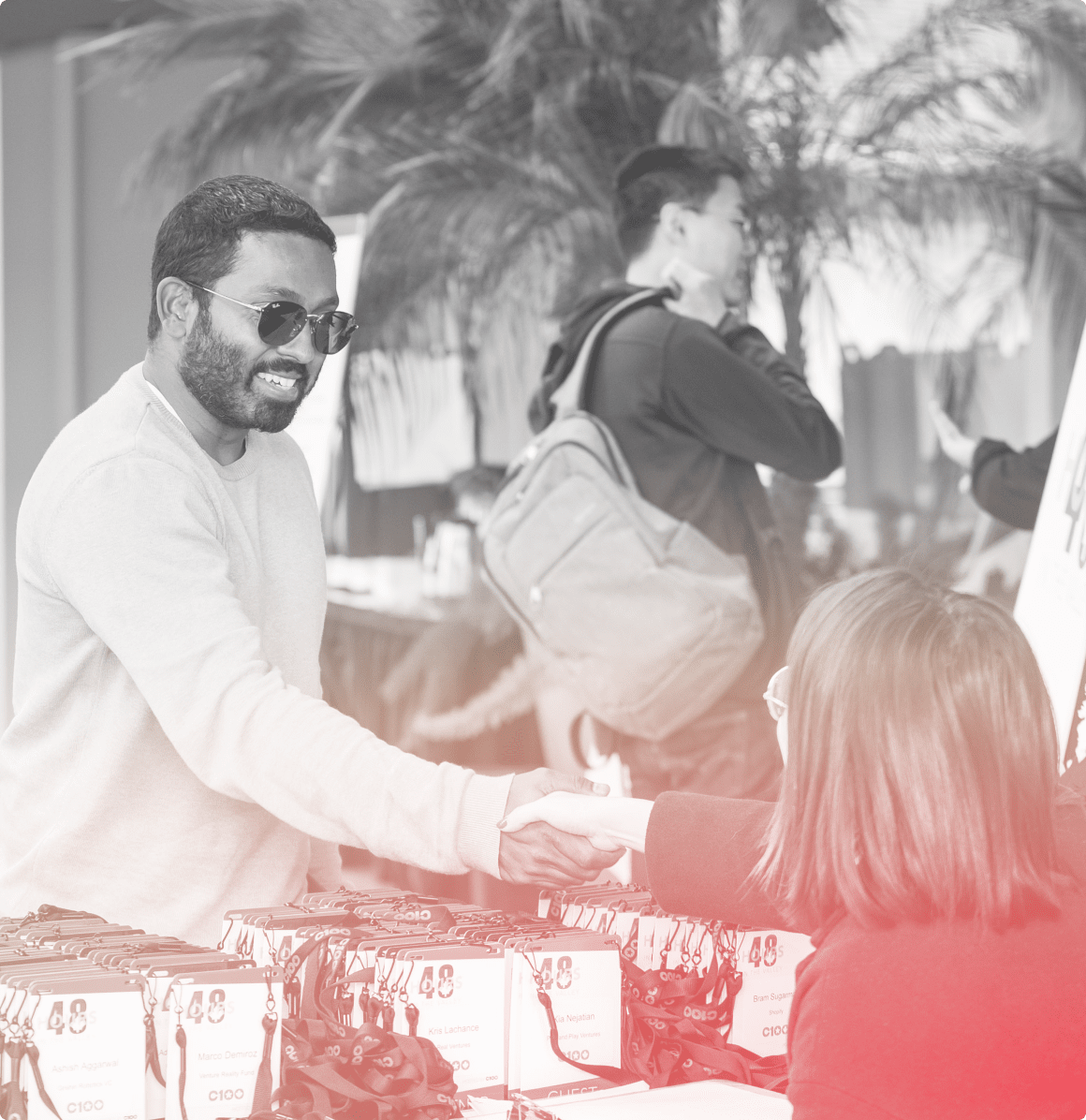 Learn about C100's impact and what our Community has been up to over these last twelve months. Scroll down if you'd like to download this report.

Led by our team

Headquartered in San Francisco, our team strives to create a game-changing community for Canadians globally. 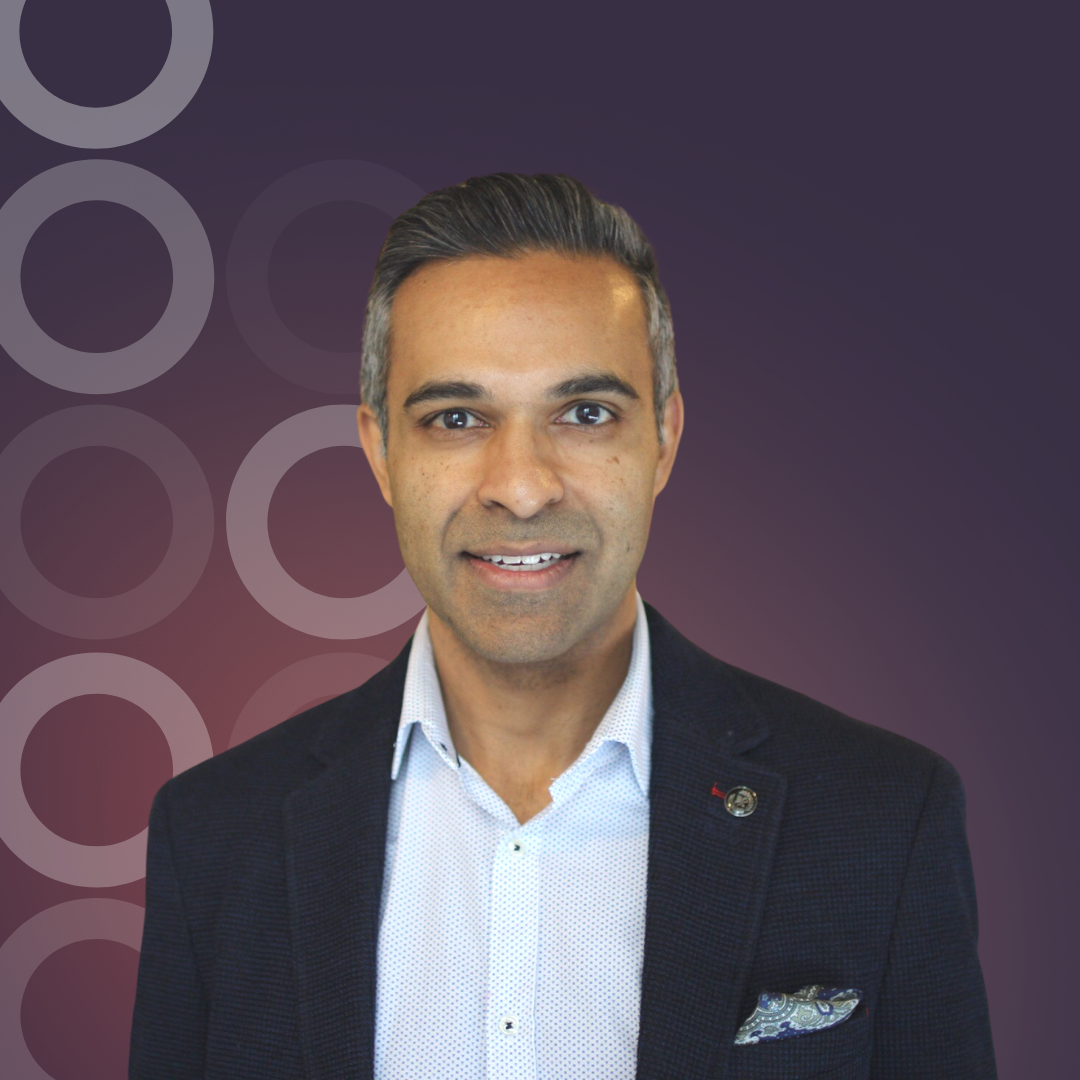 Newal’s international experience, including launching Techstars in Bangalore and investing and supporting founders across North America and Asia, gives him the experience, perspective and insights that will help C100’s global growth ambitions.

Newal joins the C100 from MaRS Discovery District, where he led the Ecosystem and Capital team, supporting ventures in Canada’s Health Sciences, Cleantech, and Enterprise Software sectors. Prior to MaRS, Newal led the expansion of Techstars into India, where he served as Managing Director and led the launch of the Techstars Bangalore Accelerator, which went on to become one of the most active seed acceleration programs in South Asia.

Newal possesses deep empathy for entrepreneurs having been a former founder himself as the Co-Founder of Jigsee, a venture-backed mobile video startup that became a market leader in South Asia before being sold in 2013. He stems from a background in online advertising, leading business development teams at DoubleClick, Microsoft, and Yahoo. 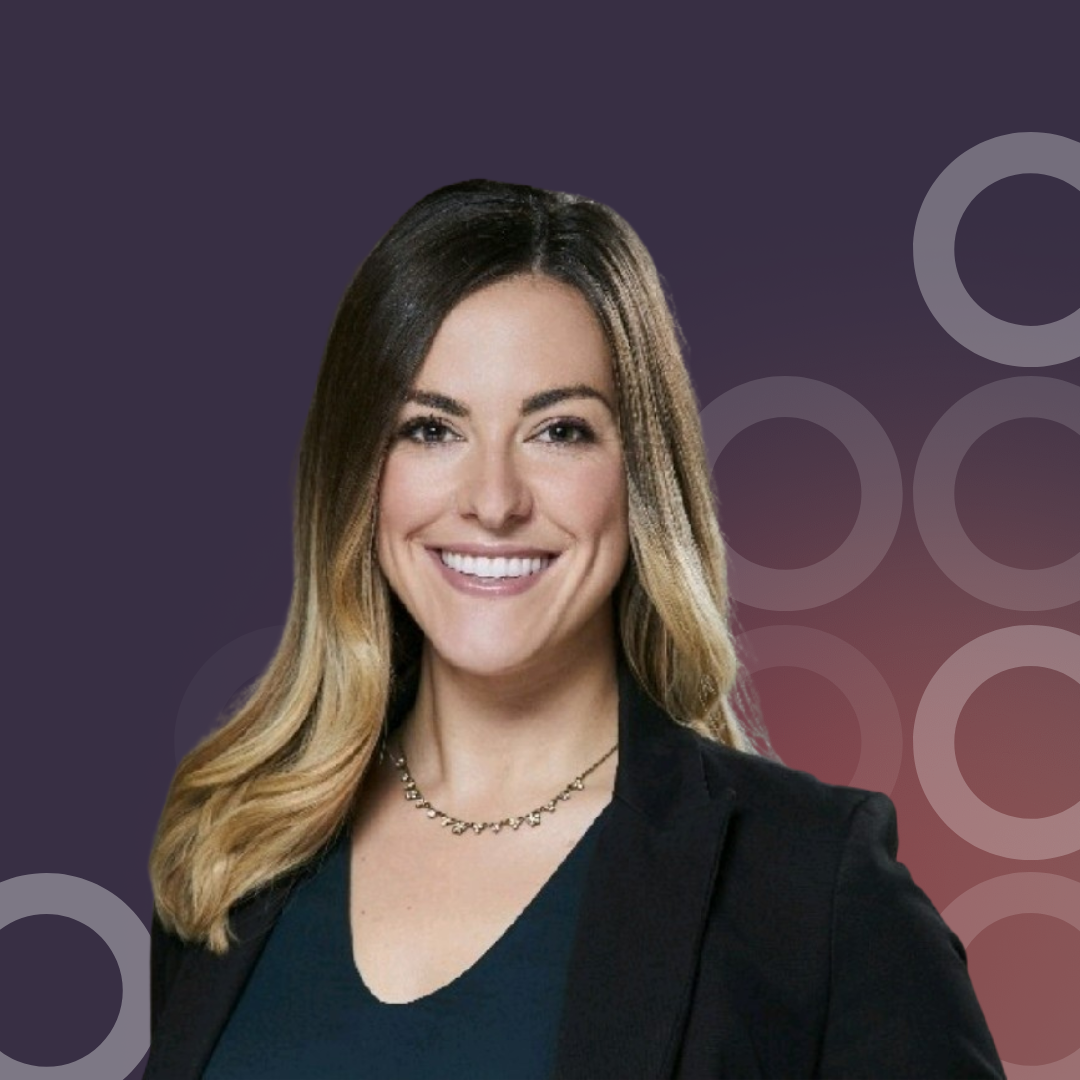 Katie joins the C100 with experience in enterprise technology. Katie graduated with a Bachelors of Science in Kinesiology at the University of Windsor, and a Masters in Business Administration at Ivey Business School. She previously held positions as Channel and Alliances Manager for Canada at TIBCO Software, working on large digital transformation projects. Katie has also held positions as Account Executive at Uber for Business, and Business Development Representative at Salesforce, working with enterprise life sciences clients.

Katie is an active alumnus of Enactus, an organization that sparked her entrepreneurial spirit and mission to create a sustainable impact in her local communities. 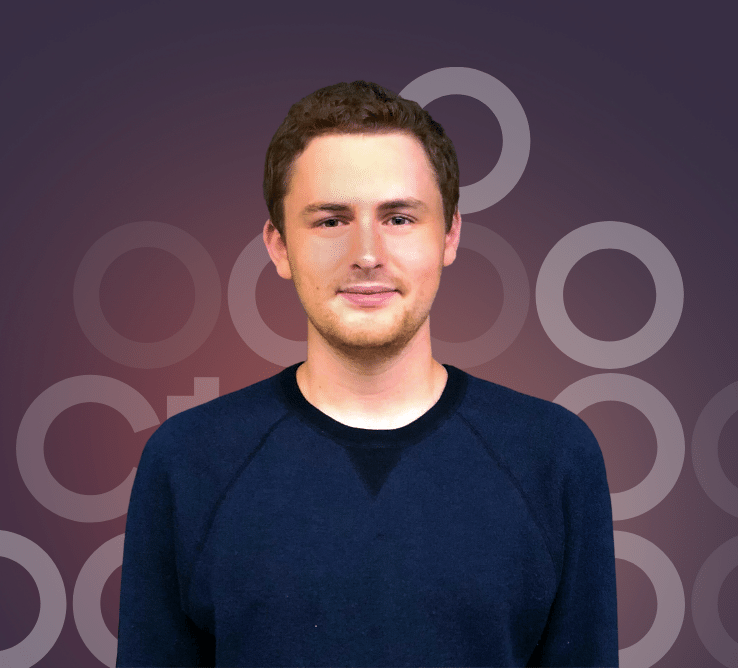 Joshua joins the C100 with experience in the non-profit and technology innovation sectors. As a born and raised Torontonian, the best part of his job is helping the most talented Canadian entrepreneurs succeed and grow their businesses. Joshua graduated with a Master's of Applied Science in Environmental Science and Management specializing in clean tech adoption. Previously, he held positions with the United Nations Economic and Social Commission of Asia-Pacific in Bangkok and the Queen's Institute for Energy and Environmental Policy. Joshua enjoys spending his time traveling, getting outside as much as possible, and is always open to a new podcast recommendation. 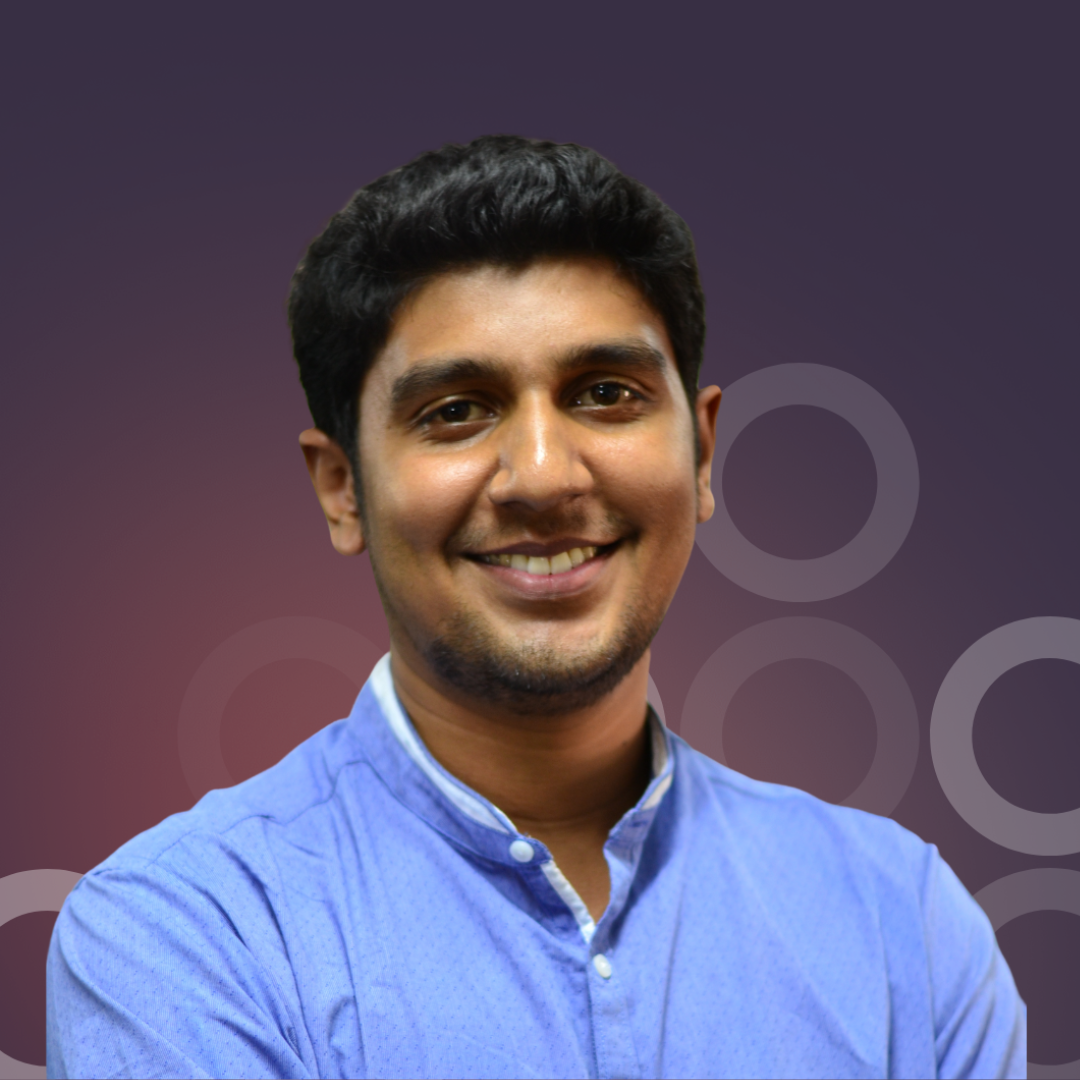 Vishal joins the C100 with a rich and diverse startup experience. He’s been a founder, an early employee at a startup, managed due diligence and investment efforts for angel groups, and worked at multiple innovation spaces in the Toronto-Waterloo region, most notable one being OneEleven. During his time there, he led efforts in launching, delivering and managing bespoke programs to help founders build capacity in their talent and ensure that managers and rising leaders grow as fast as their companies scale. As a seasoned veteran in the ecosystem, he also brings in a vast and inclusive network of stakeholders including founders, mentors and venture capitalists.

Vishal completed his Master of Business, Entrepreneurship and Technology (MBET) at the University of Waterloo and has an undergraduate degree in mechanical engineering from India. Outside of work, he enjoys listening to podcasts on philosophy and emerging tech, championing the Raptors winning culture, playing tennis and trying out home-made recipes.

Guided by our board of directors

Directors work closely with our management team to build and refine initiatives to best support Canadians.

Corporate Board Director at Magna, Scotiabank, and Loblaw Companies 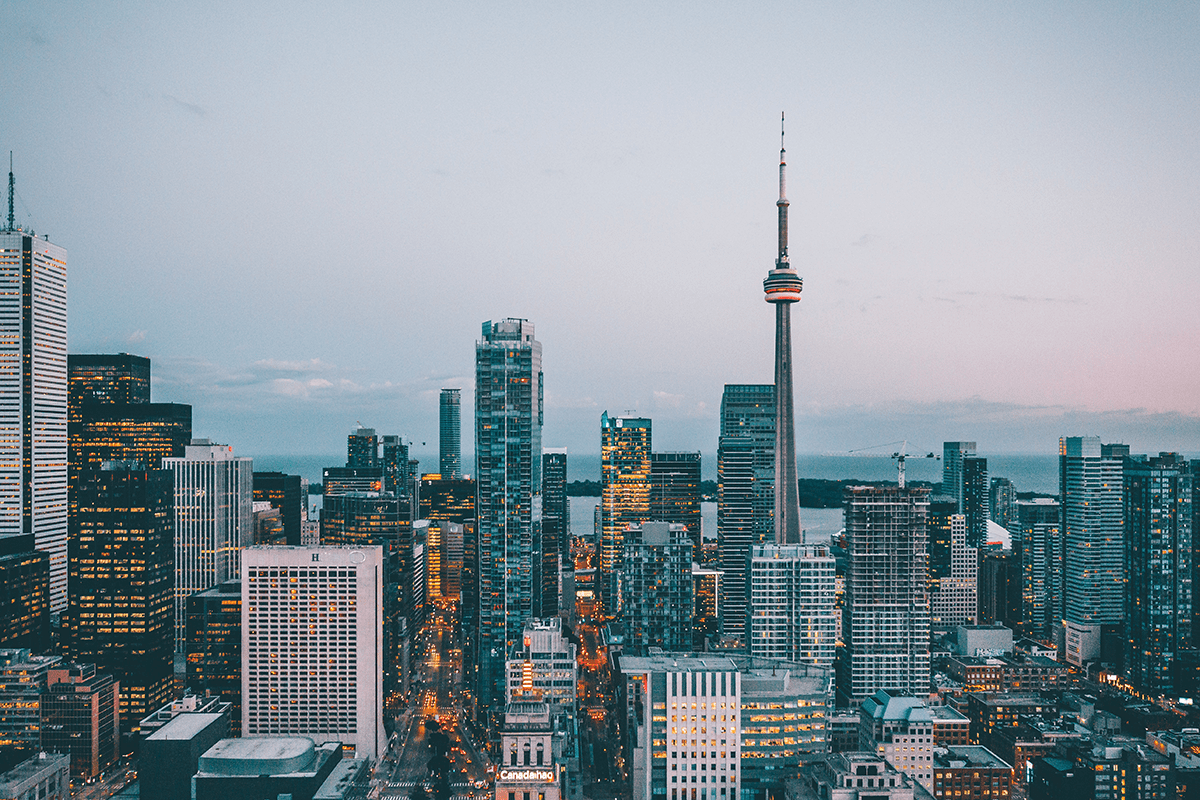 Is Canada in line to be the next Silicon Valley?

The Globe and Mail
Read more 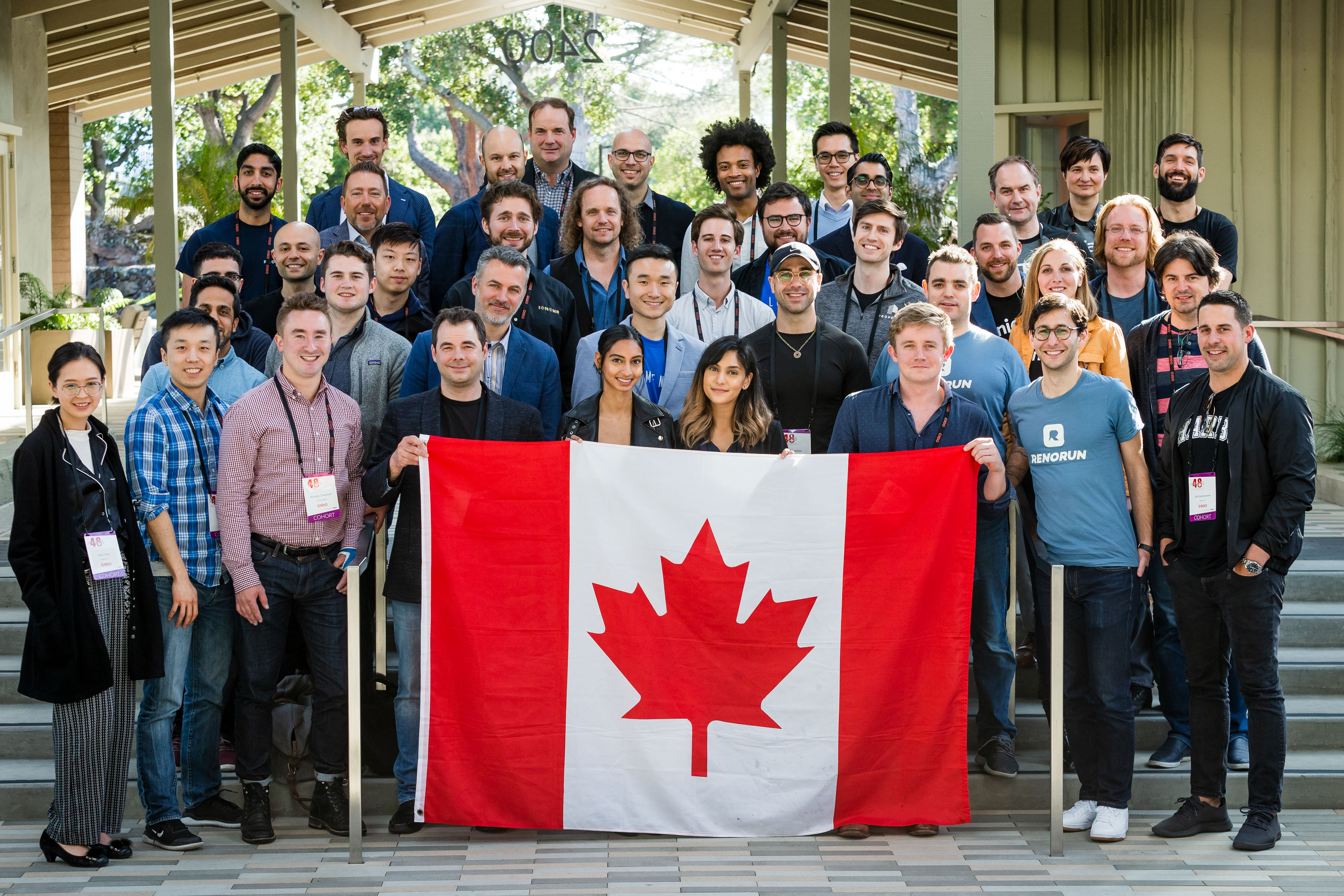 View all
Looking to connect with our team?

We’ll be in touch soon. With true patriot love, the C100.

Oops! Something went wrong while submitting the form.